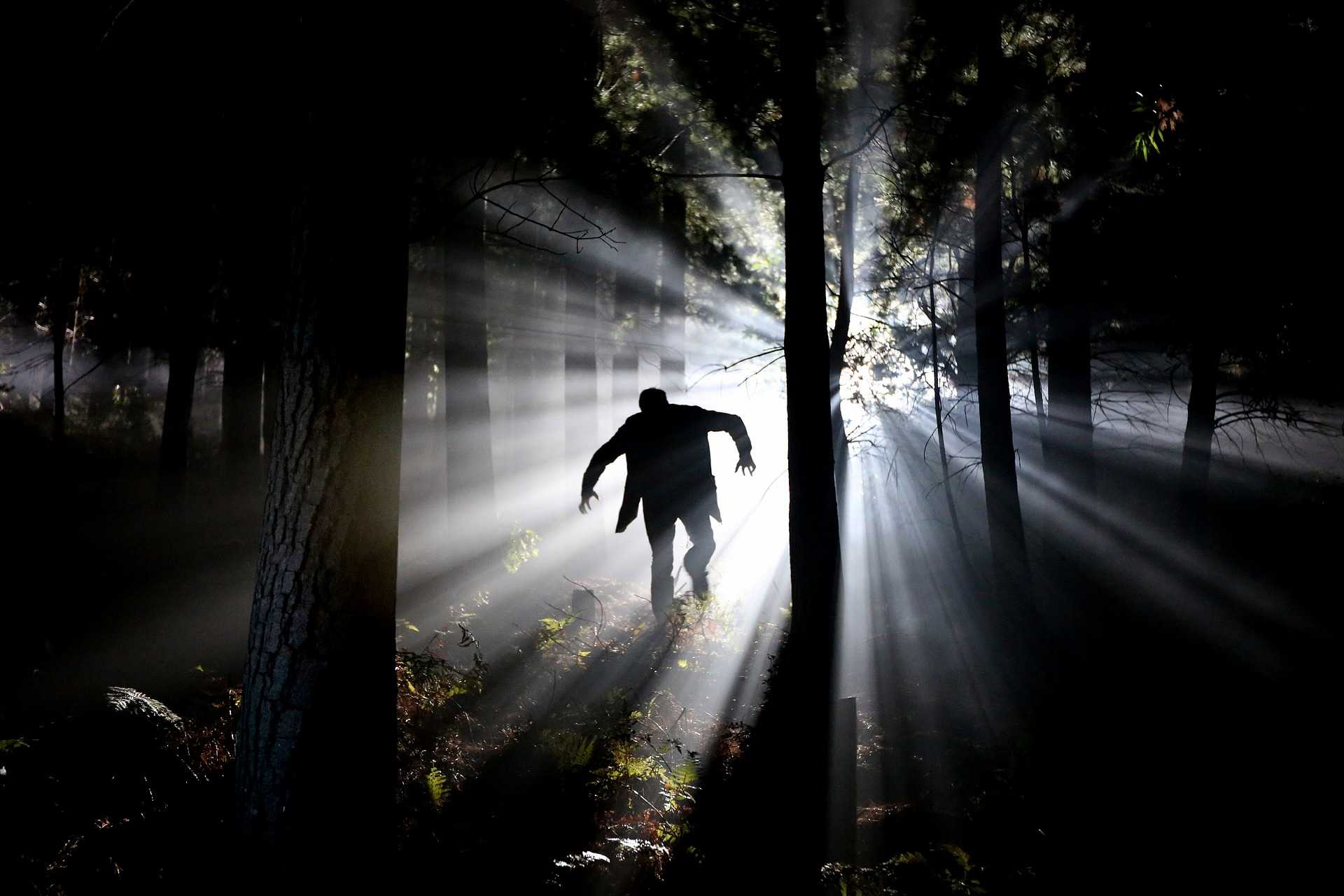 The characters of Grendel and Frankenstein, as represented in the books by John Gardner and Emil Antonucci and Mary Shelley respectively, have several similarities and differences. The main characters within the stories are Grendel and Frankenstein, monsters created by the human beings. These attributes were important in describing the nature of relationships between creatures and human beings.

To begin with, Grendel’s story describes the accounts of a large-bearlike monster that gets lost from his unintelligent kin and ends up living among the human beings. His first encounter with people is interesting, but turns out to be disastrous as individuals began baying for his blood. More specifically, his desire to integrate himself into the society does not come to being despite communicating his satisfaction with the actions of human civilization. “Why can’t I have someone to talk to?” (Gardner and Antonucci, Chapter 4, p.53). In this regard, he develops an innate hatred for human beings which consequently turns him into а ruthless killer – “I laid him at the door of Hrothgar’s meaddhall, still asleep, killed the two guards so I wouldn’t be misunderstood, and left” (Gardner and Antonucci, Chapter 6, p. 90).

Frankenstein’s story adopts a different turn of events. A curious scientist, Victor, brings into being a creature and enlivens it. However, he is disgusted by what he created and shows plain disdain for it. In a bid to attract the attention of his maker, the creature kills Victor’s younger brother. The monster tries to beg his master to understand his loneliness and frustration and even pleads with him to create another being for him – “From my earliest remembrance, I had been as I then was in height and proportion. I had never yet seen a being resembling me or who claimed any intercourse with me. What was I? The question again recurred, to be answered only with groans” (Shelley, Chapter 13, 143). He becomes remorseful of his existence due to rejection and loneliness – “For the first time, the feelings of revenge and hatred filled my bosom and I did not strive to control them, but allowing myself to be borne away by the stream, I bent my mind towards injury and death” (Shelley, Chapter 16, p.162).

From both stories, the feeling of neglect grows with the rejection. The characters of both novels are subjected to harassment and are deemed as unfit to exist within the human society despite their willingness and enthusiasm. More specifically, humans viewed them as unsuitable since they never conformed to the societal expectations; therefore, both Grendel and Frankenstein turned to murder to fill the void created by their loneliness and frustration. Although the human beings may be deemed as superior within these narratives, the willingness and ability of the creatures to desire to live among a species that ostracizes them reveals a unique ability. Additionally, it may be said that these are the human beings who should be blamed for having turned these creatures into “monsters”. They do not know how they came to be, or, their purpose in life. When human beings act violent and uncaring towards them, they reciprocate the nature of the relationship and show their monstrous sides in response.