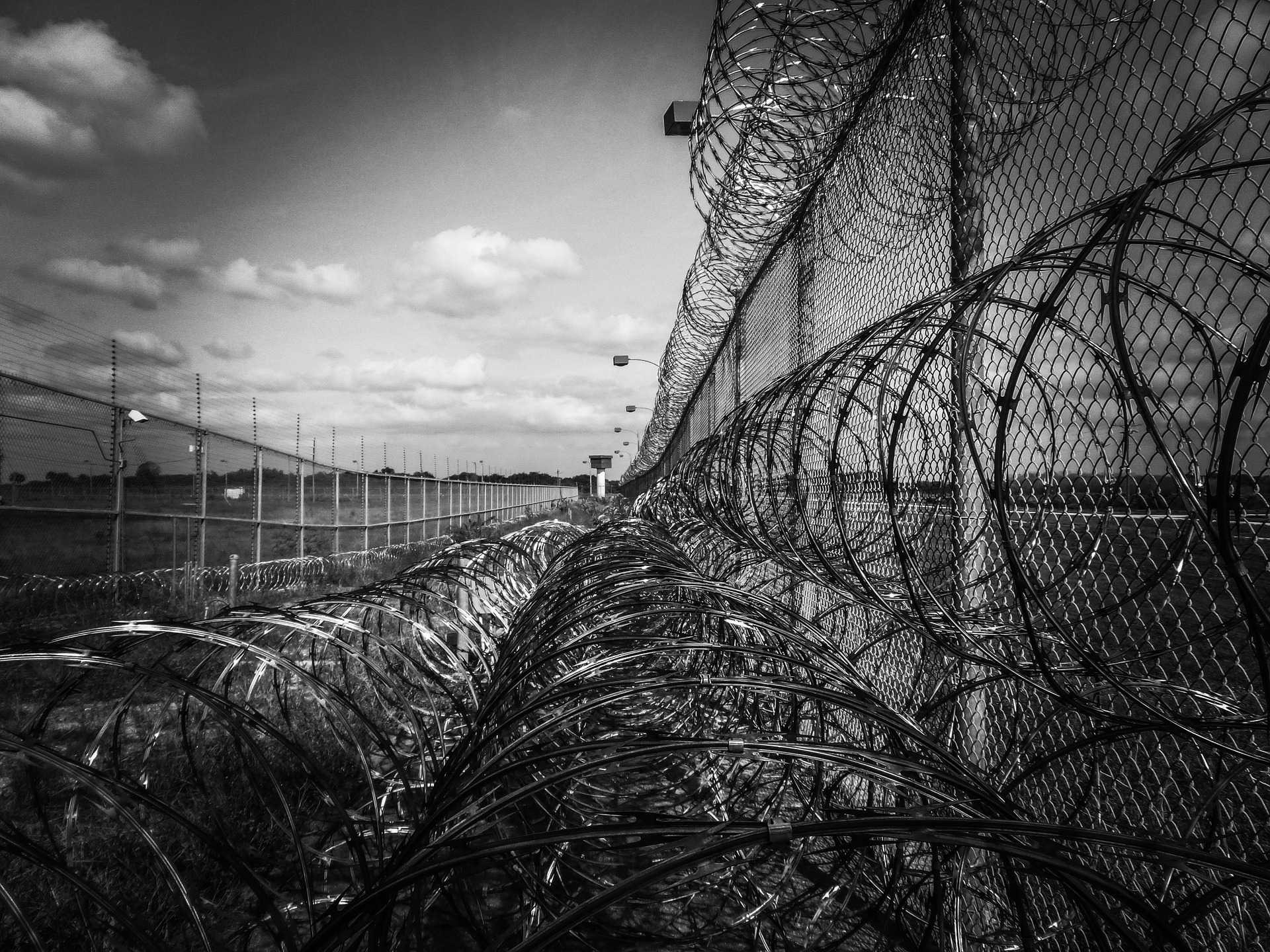 Both Ted Bundy and John Wayne Gacey had a similar desire of committing a crime in the societies that they lived. Similarly, it can be considered as a hobby as these serial killers had no health problems when executing these acts. In the court of law, the context of mental illness can be used to acquit a case or being offered a minimum sentence by the judge. Both criminals had committed these crimes for the year thus providing a conclusion that these parties had no interest in humanity. However, it is believed that serial killers will often plan where, when, why, and how to execute a kill. The primary target is to have an appropriate way of handling their cases with minimal pieces of evidence from the investigation agencies. This paper will provide a comparison between Ted Bundy and John Wayne Gacey.

According to the publication of the historical stories, both Ted and Wayne make the eight most notorious killers in the world. They were also involved in killings of young children and dumped in various places around town and the drainage facilities. Additionally, these persons also had poor upbringings by their parents and developed hatred for people that lived a good life. Similarly, these killers have served life sentences for the actions that they committed during their life in public. They also had the ability to move to different places in society, in cars as they also had decent jobs to raise income that will sustain their social class. For example, Ted Bundy drove a 1968 Volkswagen beetle, and John Wayne drove a 1979 Oldsmobile Delta 88. Despite the fact that they had vehicles to move to various locations, John often worked as a clown in multiple parties as Ted was believed to have served as a psychologist and a lawyer based on his qualifications from the University of Washington and the Law School of Utah respectively.

Ted Bundy and John Wayne Gacey began their activity of killing in their twenties which is considered as the prime age of many serial killers in the world. At this age, the majority of the masculine have different interests and often wish to meet their goals and have a happy way of living in society. Additionally, they have the energy to execute a series of acts and keep moving to different location finding a suitable approach of clearing their name from the crime scene or keep a low profile in society. These killers did not have a friendly childhood, thus creating the urge to inflict pain on others as a sign of revenge. It later develops as a habit that only stops when arrested or put under maximum security. Similarly, these murderers hardly demonstrated aspects of fear when committing these crimes and when arrested by the police.

Both Ted Bundy and John Wayne Gacey had very few social connections with the majority of their lives spent alone. It also acted as a platform to execute their activities with limited knowledge from their families and relatives. An instance of high social connections would help the law enforcers to track-down the serial killers. Similarly, this factor offered a chance to the killers to execute their killings for a lengthy period without any arrest. A lonely life was also an easier approach for seeking refuge in different places and also make multiple movements in the community with no concerns about how their families would live. However, in case of any need from their families, they had the mandate to comply with their demands or initiate the meetings at their wish and desire of time. It is also considered as a significant factor that made the killers make multiple killings at their wish before being tracked down by the aw enforcers.

Ted was a well-educated man that lived with foster parents. He later developed the urge to sharp objects (knives) that then led him to a killing spree during his adolescent age. According to different documentation, they generate an interpretation of Ted having some mental illness as he thought that his grandmother was his mother and the mother being his sister. The character also had an interest in killing college co-eds with one of his murder trials being the first televised. According to his physical appearance, any individual could hardly link Ted to a series of murder sprees as he was described as a handsome, well-educated, and brimming with charm. It is considered a factor that made him execute multiple killings in the environs that he was living and a majority of his victims were being buried in different locations from the crime scene. According to Duffus (2012), Ted is believed to have begun his killings at the age of 28 after completing his tertiary education. The majority of his killings were executed from his car as he often lured his victims pretending to be injured and asking for help. Nevertheless, their level of kindness proved to be a fatal mistake.

John often enjoyed the entertainment scene, performing as a clown at various parties. In some instances, John would torture some of his victims and set them free which later offer the police a more straightforward path of tracking the killer. The killer was arrested after one of the surviving victims tailed the killer’s home and provided the address to the police. John’s family was exposed to haunting questions that later marked the last days for the killer. It is believed that the family provided the majority of confidential information to the police, which was then used in their investigation practices (Bosman, 2017). James had little chances to clear his name as the police had already attained a majority of the information that they wanted from his family. According to a publication by Horton (2017), the majority of his victims were not identified as some of the victims are still regaining their names. For example, the implementation of various DNA analyses, James Bryon Haekenson was confirmed as one of the remaining unidentified victims of the killer who were buried in the crawl space of his home. James ran away from his home at the age of 16 in the year 1976 and was later killed by Ted. It is a discovery that was made after the reopening of an investigation in the year 2011 by County Sheriff Dart calling close relatives of young men believed to have disappeared between 1970 and 1978.

Ted Bundy and John Wayne Gacey are one of the most documented serial killers in the history books of the United States. They left a relatively high number of people killed in the early, and late 70’s as some victim have not been identified. Investigations are currently going on to identify the relatives of the victims, and yet the killers died over two decades.